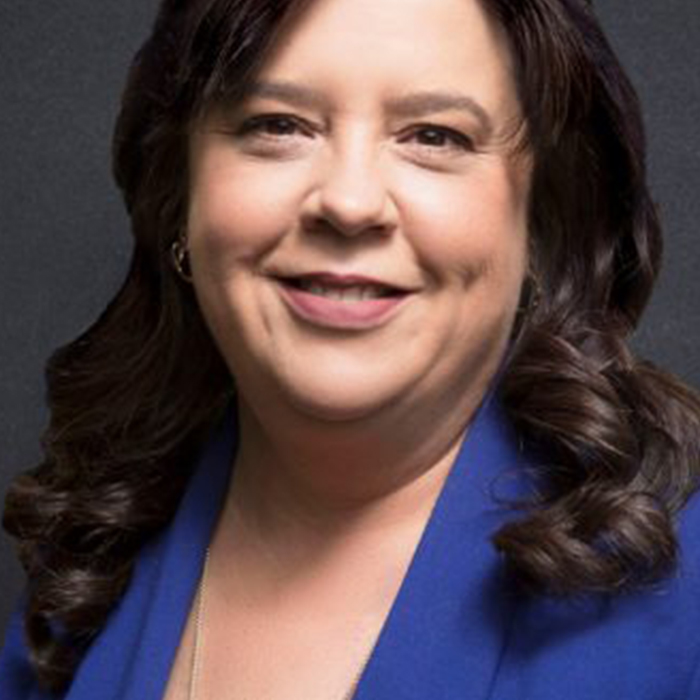 With more than 15 year’s tenure at The Warren Center, Executive Director Amy Spawn, has been named Chief Executive Officer.

Amy Spawn has more than 25 years of experience in the field of early childhood intervention, speech language pathology, leadership and strategic philanthropy. In June 2013, Amy Spawn was selected as the Executive Director of The Warren Center by its board of directors.

As CEO of The Warren Center, she provides oversight to the agency’s operations and programs to ensure that its goals are aligned with one mission: to advocate, serve and empower children and families impacted by developmental delays and disabilities. Under her leadership, The Warren Center has expanded its service area, going from serving 200 children and families each week to serving well over 1000. She also spearheaded the launch of the agency’s Clinic Therapy Services for children over the age of three and its recess program, a respite service for caregivers of children with disabilities.

Amy Spawn holds a bachelor’s degree in Communication Disorders from James Madison University and a master’s degree in Communication Disorders from the University of Texas, Dallas. She serves as a Tri-Chair for the Richardson Chamber of Commerce’s Women in Leadership and Co-Chair of the Metrocrest Chamber of Commerce ‘s Women in Business Forum.