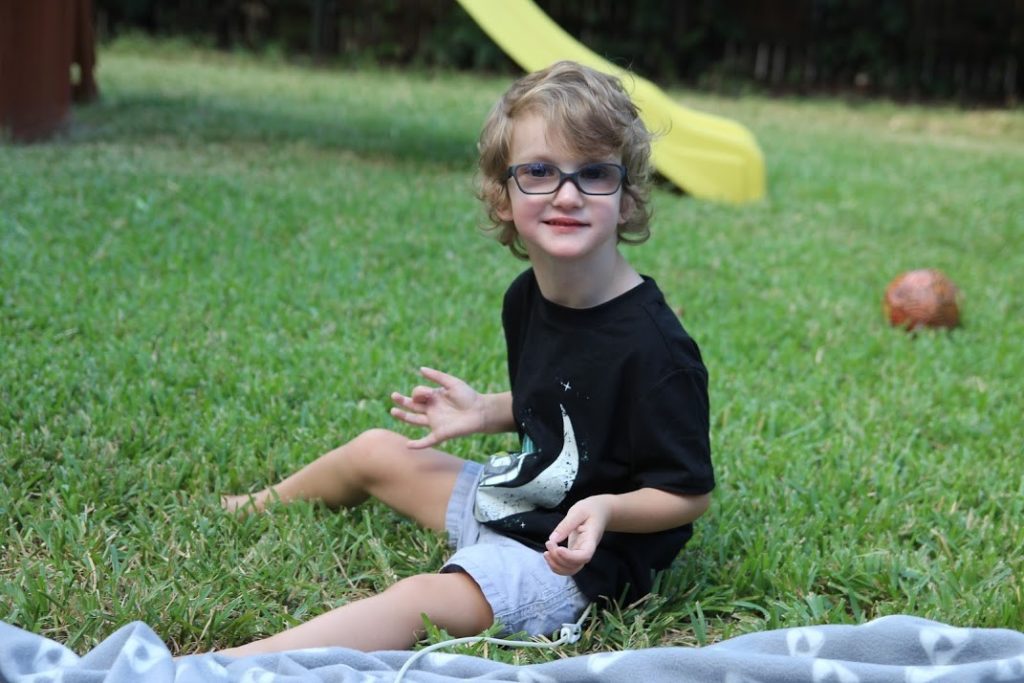 There is no one that makes Conner laugh and smile more than his sister Kylie. You will hear the sounds of his giggles even on the most challenging days, and there have been many challenging days for Conner. 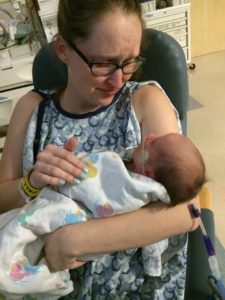 With the help of therapists at The Warren Center and the education and coaching that Conner’s family received when he was two, he was able to sit.  He was fitted for glasses that allowed him to see more of his surroundings and touch items after his therapists recommended a vision evaluation. 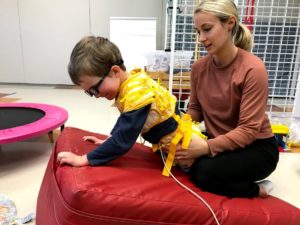 When asked to describe the impact of the services that Conner receives at The Warren Center, Angela explained, “It’s more than just services for Conner. It’s been an education for me. Because the therapists are always thinking of the next steps and they communicate with me where my mind should be going. Like this is our goal yes. This is how we get there.”