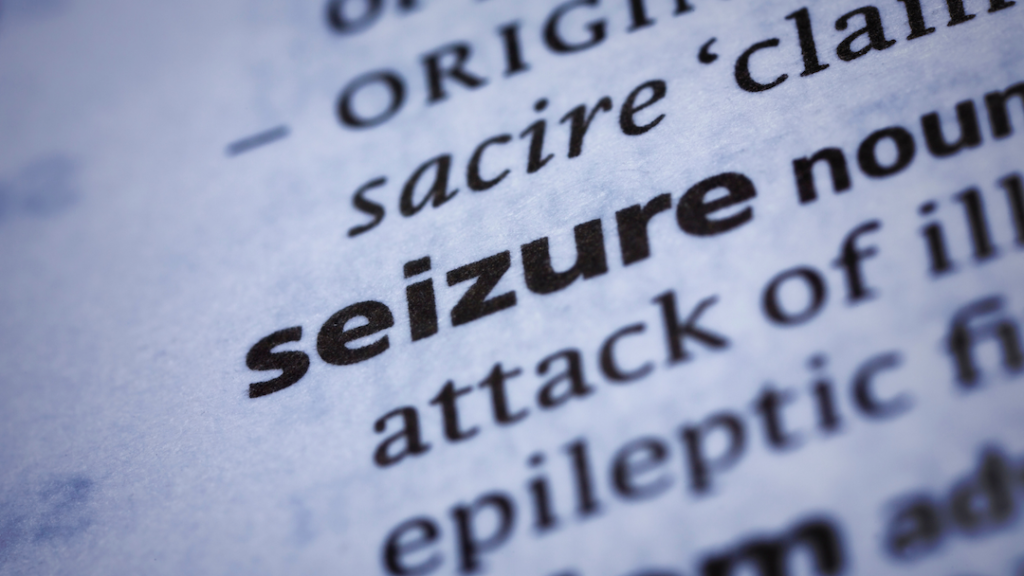 Many people associate seizures as symptoms of episodes that occur in children diagnosed with cerebral palsy (CP). Although not every child with cerebral palsy experiences seizures, the possibility of a seizure remains a fact of life for many of these children. While medical professionals can formulate a comprehensive plan to help address the condition, parents can empower themselves with information on how to recognize the onset of a seizure and become prepared to act when a seizure occurs.

WHAT IS A SEIZURE?

A seizure is a sudden disruption in the brain or nervous system that causes the body to lose consciousness, convulse, or seize. Disruptions that cause these convulsions may result from brief disruptions in an uninjured brain, lapses stemming an internal medical condition, or neurological issues related to a separate external injury. Since the nervous system is responsible for sending signals through the rest of the body, the onset of a seizure may affect the body’s essential functions and devolve into a serious medical situation.

What are the Common Triggers for a Seizure?
Although situations can differ, some of the most common triggers for a seizure include the following:

It is also important to note that while most people associate seizure with epilepsy, having a seizure does not automatically mean that a child has epilepsy. The term “epilepsy” refers to a long-term neurological condition characterized by a tendency for recurrent seizures. A “seizure” refers specifically to the burst of uncontrolled electrical activity between brain cells or nerve cells, a disruption that results in temporary convulsions, seizing, jerking, or twitching.

WHAT ARE THE TWO TYPES OF SEIZURES?
There are two main types of seizures: generalized seizures and partial seizures. Many children with cerebral palsy experience at least one of these two types of seizures during their lifetimes.

Generalized seizures happen when abnormal electrical impulses occur in all areas (both hemispheres) of the brain. This is a serious occurrence that can result in loss of bodily control or consciousness. There are five types of generalized seizures:

What are the symptoms of a seizure?

Symptoms can vary based on type of seizure. Parents should not feel discouraged since the signs of an oncoming seizure may not seem apparent at first. With the right diagnosis, parents can become more adept at recognizing the warning signs. Some common symptoms include the following:

What are the DOs and DON’Ts of Managing a Seizure?
DO:

These clues can help medical professionals narrow down the type of seizure and prescribe treatment. Although there is no one-size-fits-all treatment for seizures, the medical professional can plan intervention that may lower the frequency and severity. For example, a doctor may prescribe anticonvulsant drugs or mood stabilizers and assign a neurologist to monitor the condition and ensure the treatments are beneficial or helpful. Your medical professional may suggest a well-balanced diet low in processed foods or carbohydrates to decrease the likelihood of high blood pressure. The child might also need to participate in therapy or intervention services for gross motor stability and stress management. In extreme cases and as a last resort, the child may need to undergo surgery to receive a nerve-stimulation device to help control seizures.
For more information, contact us.