How to talk with family members about your child’s disability 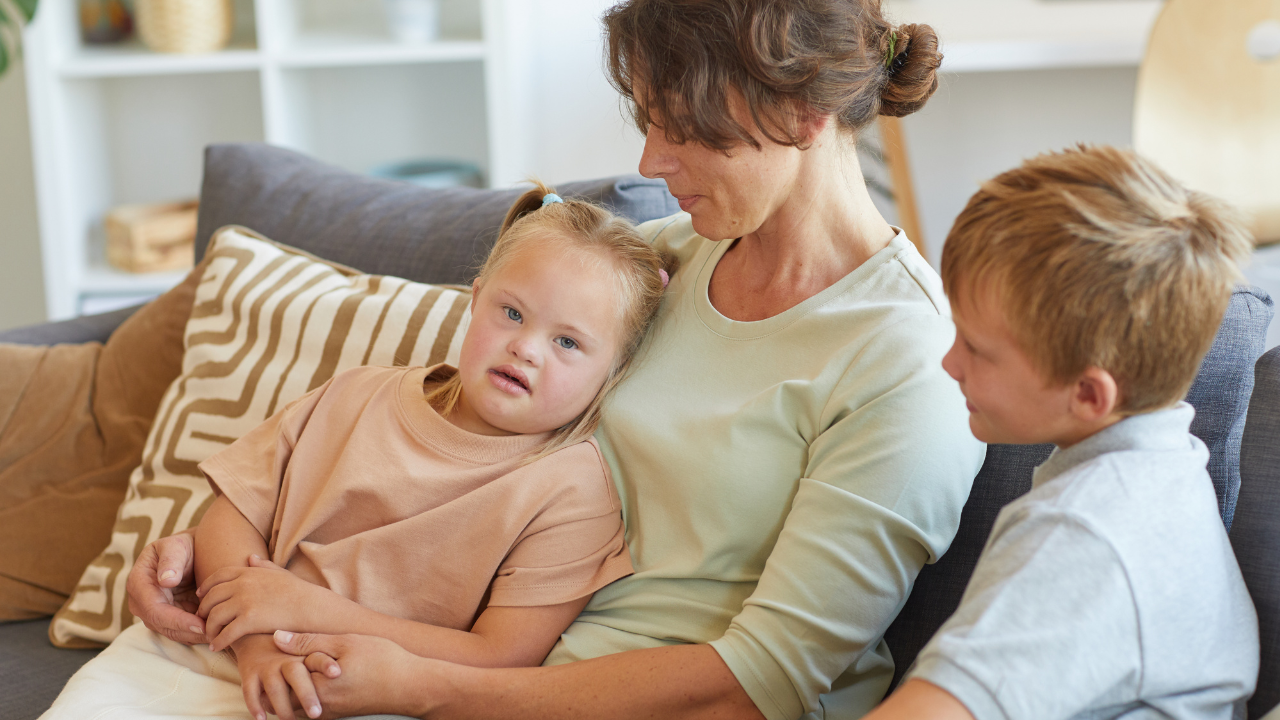 Learning your child has a developmental disability or delay can come with a range of emotions. On top of your own emotions as a parent, talking with family members about your child’s disability may be difficult due to their own concerns or lack of understanding. Here’s some tips on how to talk with family members about your child’s disability. 1. Here’s how to talk to children about disabilities You will often encounter curious children who
Read More
Child, Child Story, Family, Featured 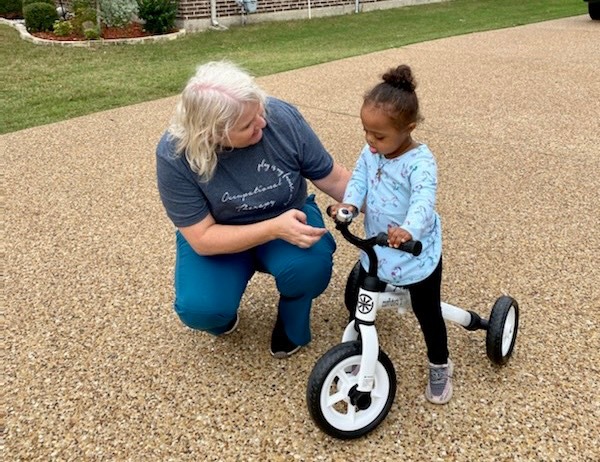 A toddler with Down syndrome was the recent recipient of a tricycle that was donated to The Warren Center. Elshaddai has been receiving early childhood intervention services from The Warren Center since she was two months old. She turns three in February. Elshaddai started receiving therapy over Zoom through the COVID-19 pandemic, but now receives services in person. Her therapist, Medina, says the toddler loves to play outside, so they’ve been spending a lot of
Tags: Down Syndrome, ECI, occupational therapy, texas, tricycle
Read More
Child, Child Story, Family, Featured, Testimonials 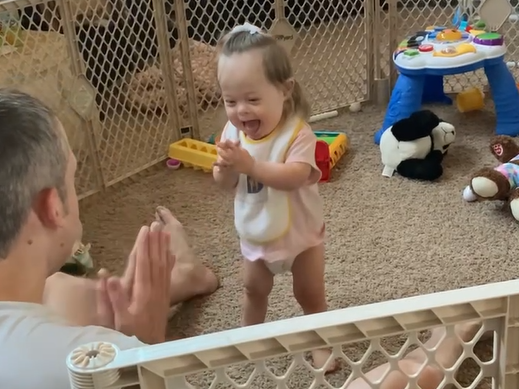 A toddler is showing great progress in every aspect while receiving services from The Warren Center. Bella is an 18-month-old girl who has Down syndrome. She was born with a heart defect and had an operation at 6 months old. She began receiving early childhood intervention services from The Warren Center when she was 3 months old. Bella began feeding therapy with a speech therapist and can now feed herself. Her therapist said she loves
Tags: Down Syndrome, eating, Feeding, physical therapy, standing, toddler, walking
Read More
Child, Child Story

Baby born at 22 weeks is a superstar at crawling 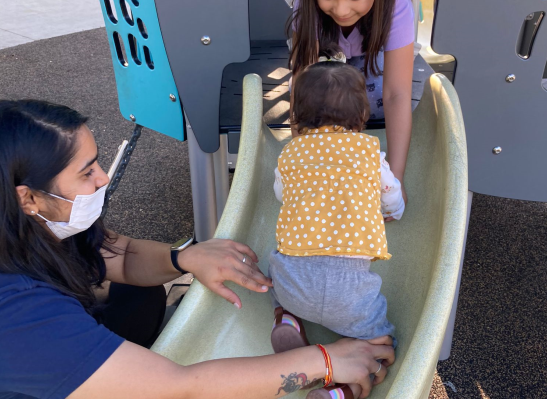 A baby who was born 18 weeks early is now a superstar at crawling thanks to guidance she’s received from The Warren Center. Ariadna was born at 22 weeks old. She spent 176 days in the neonatal intensive care unit. Eight weeks of those 176 days were spent on a jet ventilator because she had bronchopulmonary dysplasia, which is a form of chronic lung disease that affects newborns. She also had brain bleed on both
Read More
Child, Featured

Tips for traveling with a child with special needs this Thanksgiving

We’re entering the time of year where we reflect on what we’re grateful for and spend time with people we love the most. This Thanksgiving season, many of you may be traveling to visit loved ones. Traveling may bring anxiety for some, especially for parents who have children with special needs. Here’s some tips for parents of children with special needs for car and air travel this holiday season. 1. HAVE YOUR CHILD CARRY A
Read More
Child, Child Story, Family, Featured, Testimonials 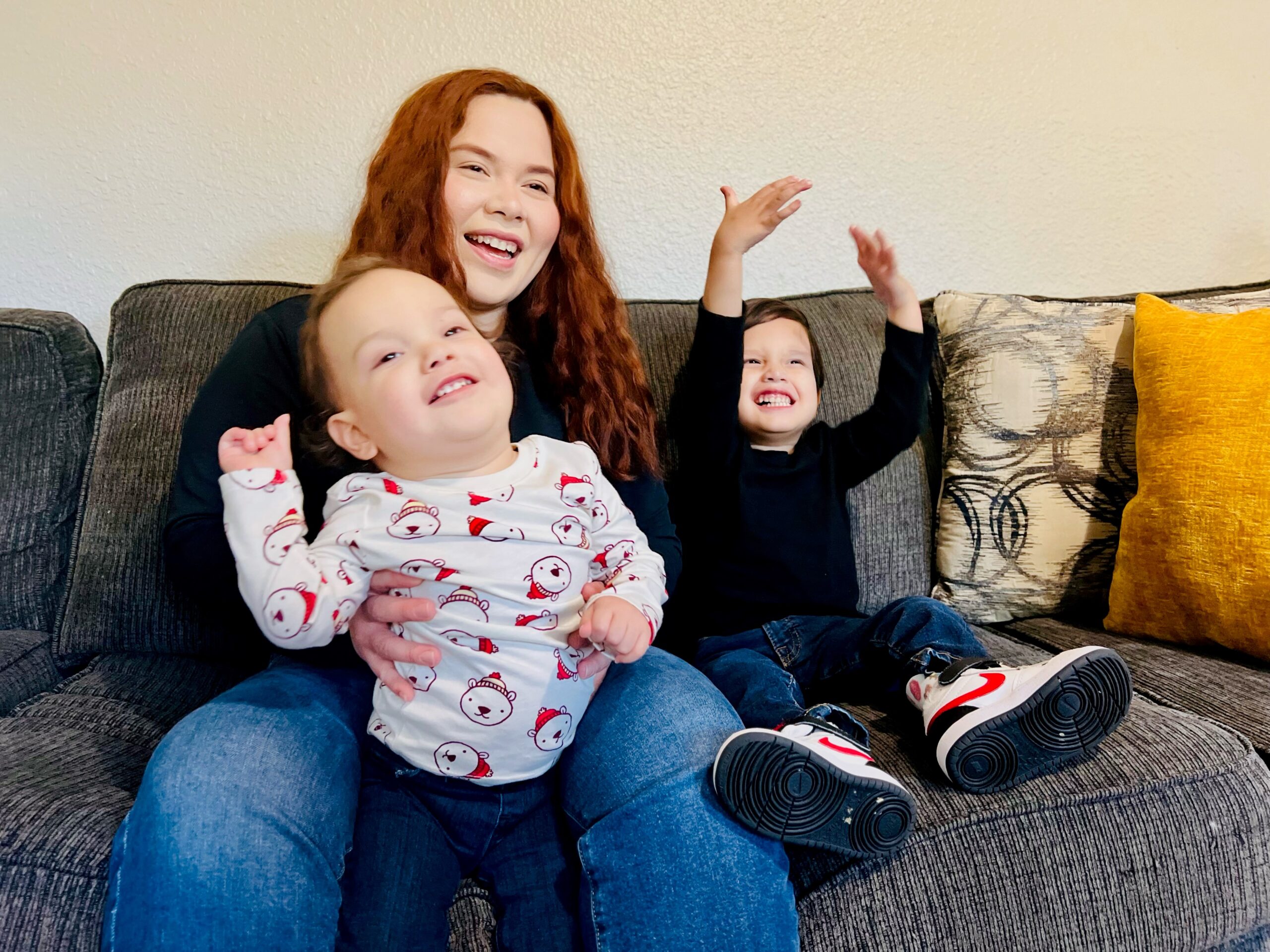 Adam, a child who has a feisty personality, was born with a rare genetic disorder, and the love his family surrounds him with has played an important part in his recent successes. Adam is almost 2 years old and has been enrolled in The Warren Center’s early childhood intervention program since he was 8 months old. He was born with Joubert’s syndrome, which is a genetic disorder that affects the area of the brain that
Read More