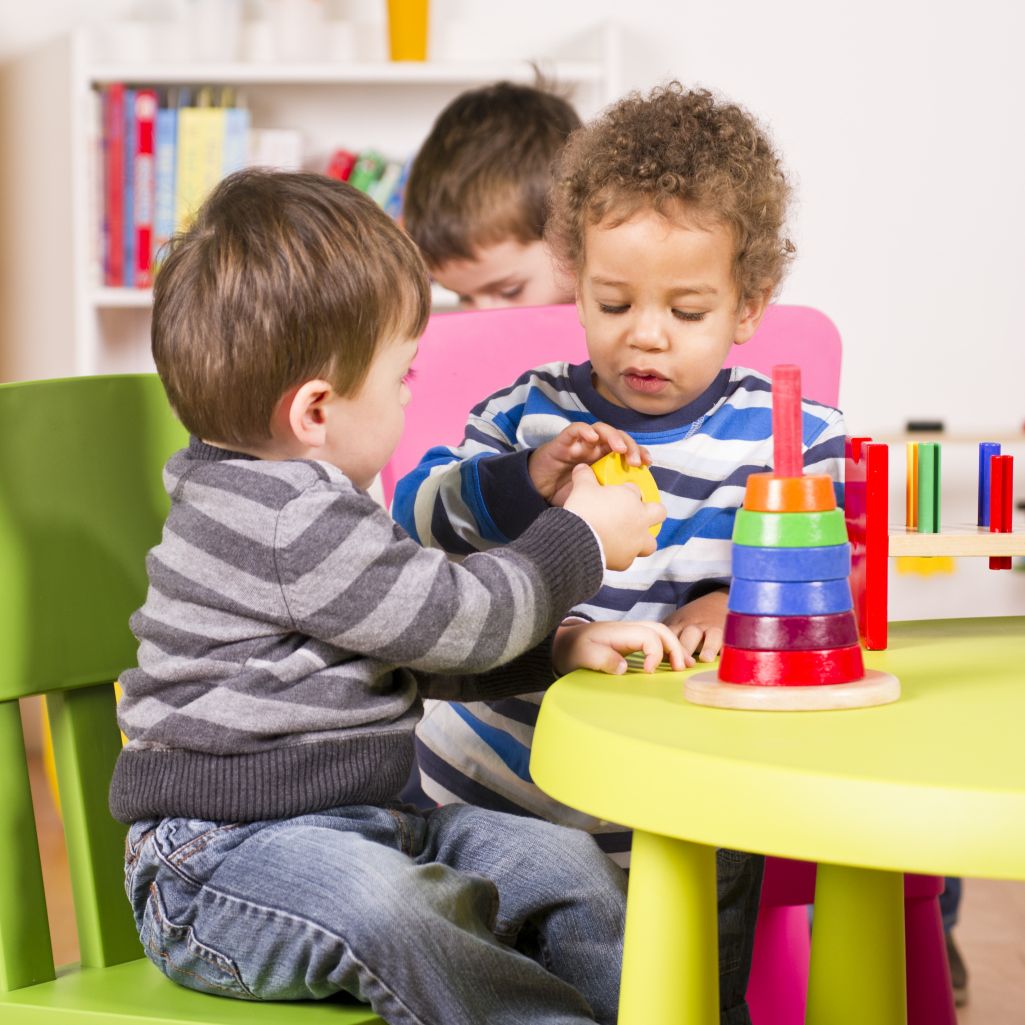 Starting from birth, babies spend their infancy uses their senses to explore and experience the external world. As they grow and take in sensations with their senses, babies begin to understand the implication of cause and effect. In other words, they realize that their actions will cause consistent reactions, allowing them to learn or adopt behaviors. As they gradually become able to, babies imitate the actions of others and begin to anticipate the expected results.

When children reach the toddler stage, they build upon these cause-and-effect lessons to develop basic problem-solving skills. This translates into fun, as toddlers can enjoy make-believe or pretend play for the first time, but it also prepares them for preschool as they are able to divide objects into groups and understand when items do not belong together.

Over the course of the first few years of their lives, the social interaction with their parents and caregivers, playing with other children, and exploration of their worlds are crucial to the stages in cognitive development. The results of this development show up as the ability to retain memory, acquire language, and approach the world with more advanced problem-solving skills. A look at the primary cognitive milestones can help you identify any gaps in development and help keep your baby on track.

These checkpoints can help ensure that your child is making satisfactory progress in cognitive development. Since every child is different, it is advisable to consult with a professional if you have worries or concerns. Contact The Warren Center for more information on programs, early childhood intervention, and therapy for cognitive development.