Is Bilingualism Helpful or Detrimental? 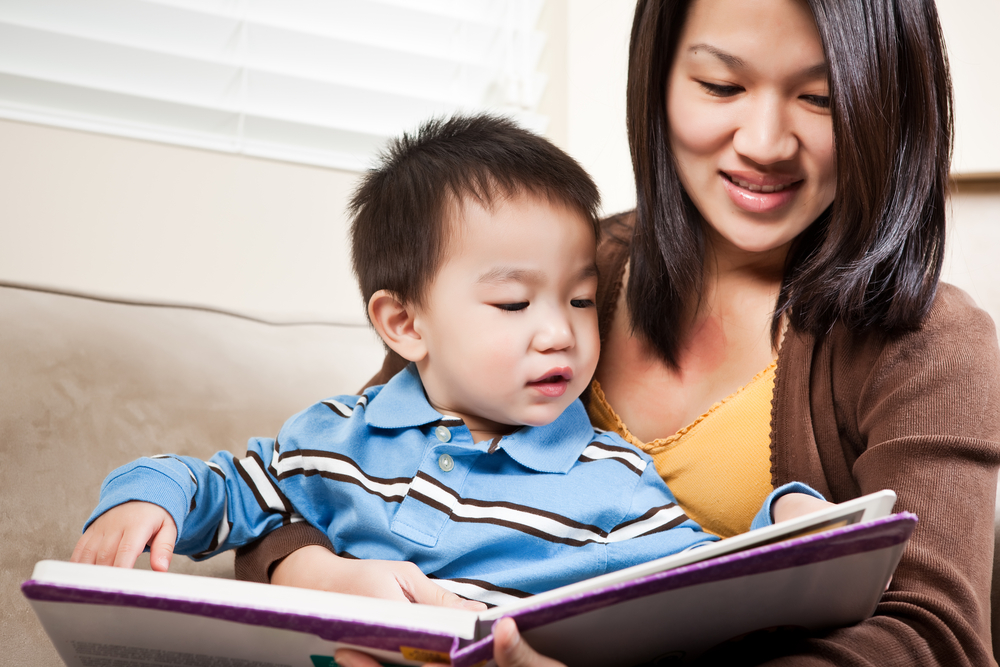 Is Bilingualism Helpful or Detrimental?

Bilingualism refers to the habitual use of two languages. Whereas some people are monolingual and primarily use just one language, some children grow up in bilingual homes. Bilingual children may also speak one language at home and then another at school.

Bilingualism and multilingualism are increasingly worldwide trends. Recent studies have shown that in the United States, over 21-percent of school age children (ages 5-17) speak a language other than American English at home. This number may continue to rise in the coming decade. 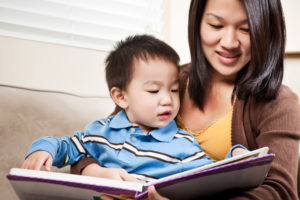 Myth 1: Bilingualism Can Cause Speech Delay

Myth 2: Mixing Languages While Speaking is a Sign of Confusion from Bilingualism

Myth 3: You Cannot Be Truly Bilingual Unless You Speak Both Languages with Equal Proficiency

Myth 4: To Become Truly Bilingual, a Person Must Learn the Second Language during Childhood

Answer: FALSE. Individuals learn the basics of human communication during childhood. This includes verbal and non-verbal communication, and this learning can take place in any language. After that, anyone can become bilingual through academic learning. Older children may be at an advantage in learning a second language due to more advanced cognitive abilities. Adults may also be at an advantage in remembering vocabulary and grammar.

Answer: FALSE. Parents who try to avoid speaking to their children can make it harder for a child to learn any language well. When parents attempt to limit their own speech, it can reduce the quality and quantity of language exposure that the child receives overall. Parents should interact with their children frequently and in the language in which they feel most comfortable. In addition to helping children learn the mechanics of human communication, this interaction creates a supportive and nurturing environment for all learning. From there, children can continue to become proficient in both languages.

What are the Benefits of Being Bilingual?

Although many parents fear that speaking two languages at home may put a child at a disadvantage, there are several benefits to being bilingual. Studies have shown that bilingualism can have cognitive and social advantages. Children who are bilingual may find it easier to focus and eliminate distractions during studies. Bilingual children can find creative approaches to problem solving and have access to a broad range of perspectives and cultures. Speaking more than one language can eventually increase access to resources and job opportunities. In later life, bilingualism can even lower the impact of aging on the brain and delay the onset of dementia among the elderly.

Contact The Warren Center if you have further questions about bilingualism or suspect that your child has not met language developmental milestones for his or her age.