What are Communication Developmental Delays 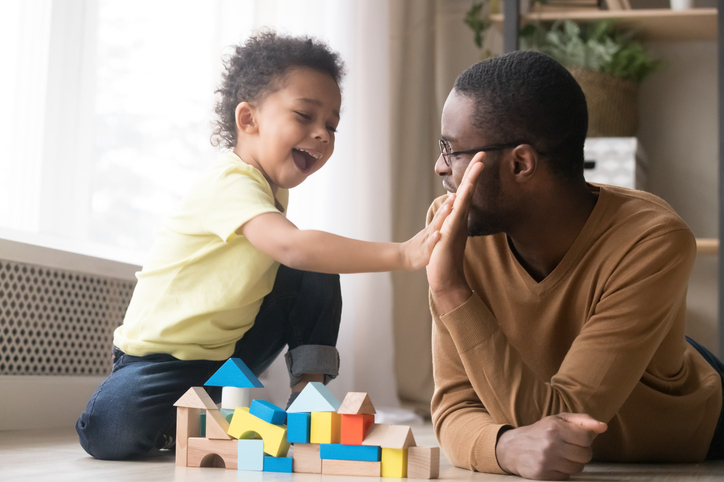 What Are Communication Developmental Delays?

As children grow, we expect them to reach particular milestones at every age. One of the most noticeable milestones is communication development. The two major categories of communication are speech and language.

What are the Stages of Speech and Language Development?

The stages of speech and language development are straightforward for all children; however, the age at which each child reaches the necessary stage can vary widely.

Talk to your physician during a wellness checkup if your child has not developed the milestone stage at the expected age. The physician may then refer your child to a speech-language pathologist.

What are the Telltale Signs of a Speech or Language Delay?

Parents usually suspect speech or language delays when a child takes longer than the expected age to reach the standard communication stages. You should contact your doctor if you notice the following:

What Causes Speech or Language Delays?

The cause of speech or language delays may be physiological or psychological. For example,

How Can a Speech Therapist or Language Specialist Help?

Foremost, doctors recommend an evaluation from a speech-language pathologist. This trained pathologist checks for milestones in communication development. The evaluation may include the following:

The speech-language pathologist may conclude that your child needs speech therapy. This trained therapist works one-on-one to improve your child’s communication skills and advises what you can do at home. Contact the Warren Center for more information on how to obtain speech therapy for your child.