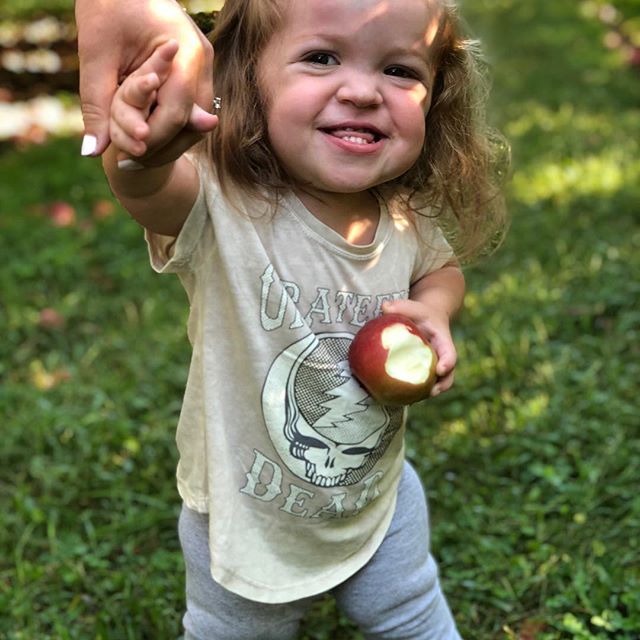 What are Common Myths About Dwarfism?

There are some common misconceptions about dwarfism. For example, some people believe that parents of “normal” stature cannot have a child with dwarfism. Contrary to popular belief, dwarfism can occur in families of average height and taller. In fact, 4 out of 5 children with achondroplasia are born to average-sized parents.

Finally, dwarfism is not an indication that someone is incapable. People with dwarfism can go to school, work, own businesses, drive cars, participate in hobbies, get married, and raise children. They can lead lives quite similar to any of their average-sized peer cohort. Most individuals with dwarfism refer to themselves as “little people” and enjoy recognition for their contributions as equal members of society.

Now that we have dispelled some of the false stereotypes and stigmas associated with dwarfism, it is time to understand what causes short stature. Any one of 300 genetic conditions can cause dwarfism. Some recognized causes include the following:

While it is informative to know some of the causes of dwarfism, you should know that it is not a “disease” that must be fixed. It can happen with any pregnancy. If a child’s parent has some form of dwarfism, it is possible to pass the condition onto offspring. That said, it is also possible for two little people to have average-sized offspring.

What are the Different Types of Dwarfism?

Most types of dwarfism involve short stature from abnormal born growth (known as skeletal dysplasia). There are two kinds of skeletal dysplasia: short-trunk dwarfism and short-limb dwarfism. As the names imply, little people with short-trunk dwarfism tend to have small torsos by average-sized limbs, and little people with short-limb dwarfism have average-sized torsos but small arms and legs.

What is the Process for Dwarfism Diagnosis and Treatment?

Due to advances in prenatal tests and ultrasounds, some kinds of dwarfism may receive a diagnosis before a child is born. This gives the parent time to adjust to idea and read on related material. However, most dwarfism diagnoses occur post-natal. Based on the symptoms, physicians can often make a dwarfism diagnosis immediately after birth or following x-rays of the bones.

It is important to note there is no “treatment” for skeletal dysplasia (the most common category of dwarfism that includes achondroplasia). A few types of metabolic or hormonal dwarfism may be altered with hormonal injections, but any skeletal types of dwarfism cannot be changed.

Since dwarfism usually involves related conditions (such as cleft palette or clubfeet), there are various treatments that can address these associated conditions and help children of short stature live happier and more fulfilling lives.

For example, children with dwarfism may receive the following types of treatment:

Contact The Warren Center for more information on services for dwarfism.