Stages of Social and Emotional Development 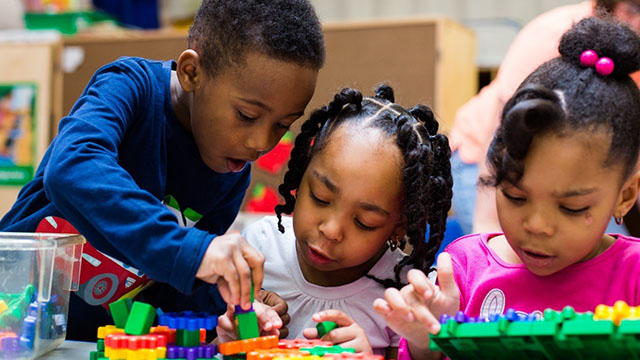 During the first five years a child’s life, the interaction with caregivers sets the stage for social interaction and emotional response throughout childhood. Infants bond with caregivers, learning to trust these individuals for physical and safety needs. From there, babies interact with others in both subtle and express ways. The way children interact with others in their early environments later influences their ability to make friends, express feelings or frustrations, and resolve conflicts as they begin to navigate the outside world. By monitoring the important social-emotional milestones, you can help ensure that your child eventually develops the aptitude needed to reach their potential in school and everyday life.