He now communicates with his family 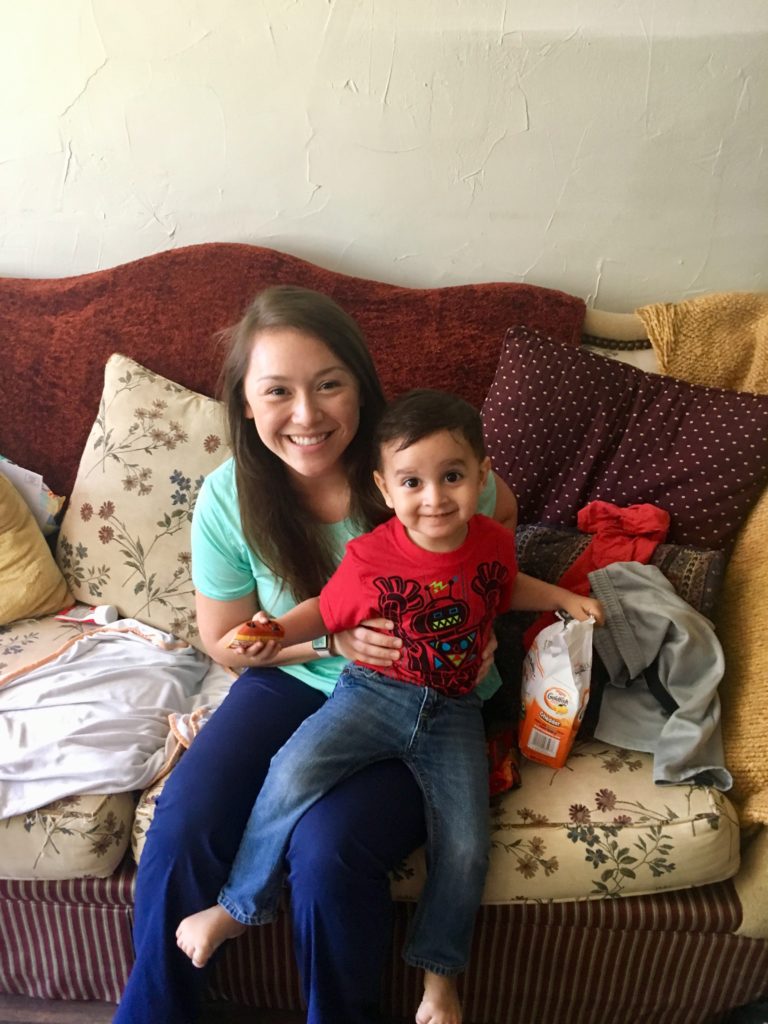 Independence is more than a revolutionary concept or theory. It is actually essential to self-determination and liberty. Without the ability to be independent, children can have a hard time reaching milestones and later functioning in society. Therefore, you can imagine the dismay Marco’s mother felt when her son struggled to speak or use words independently. As his mother put it, “This is really important to me because he is my son. I care for him and want the best for him. I want him to be able to talk with me and make friends.”

Fortunately, the speech therapy program at The Warren Center has been empowered Marco to become an independent speaker. His speech therapist works with him consistently, providing the language tools needed to express himself clearly. As a result, Marco now uses words to communicate independently with his family.

For his mother, the support of The Warren Center has lifted a heavy burden. She says: “His therapist is very patient with him and consistent with helping us. She helps Marco learn how to talk but also helps me know what to do and supports me. Marco has made so much progress since starting speech therapy.”