You are here: Home » Terrell’s Story: Patience Pays Off For Progress 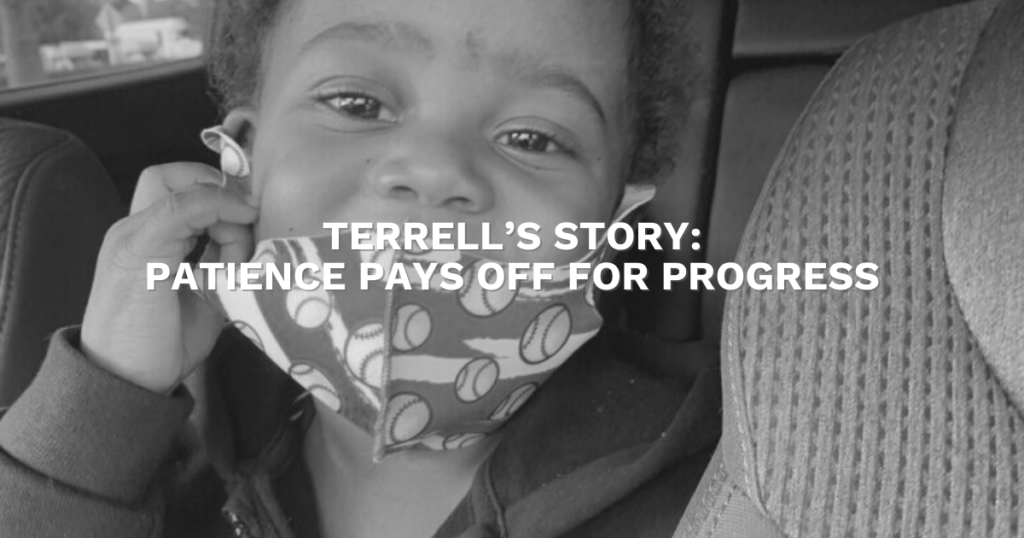 Patience Pays Off For Progress

A big part of The Warren Center’s mission is to do what is best for this child AND this family. Because of you and your generosity, we are able to provide individualized therapy services and support for children like Terrell and his mom Kesha.

In the beginning, Terrell would scream and throw tantrums when he would want something. He would not play appropriately with toys and he would throw them. He didn’t like books. He was not able to sit for more than 30 seconds and he did not have a good attention span. 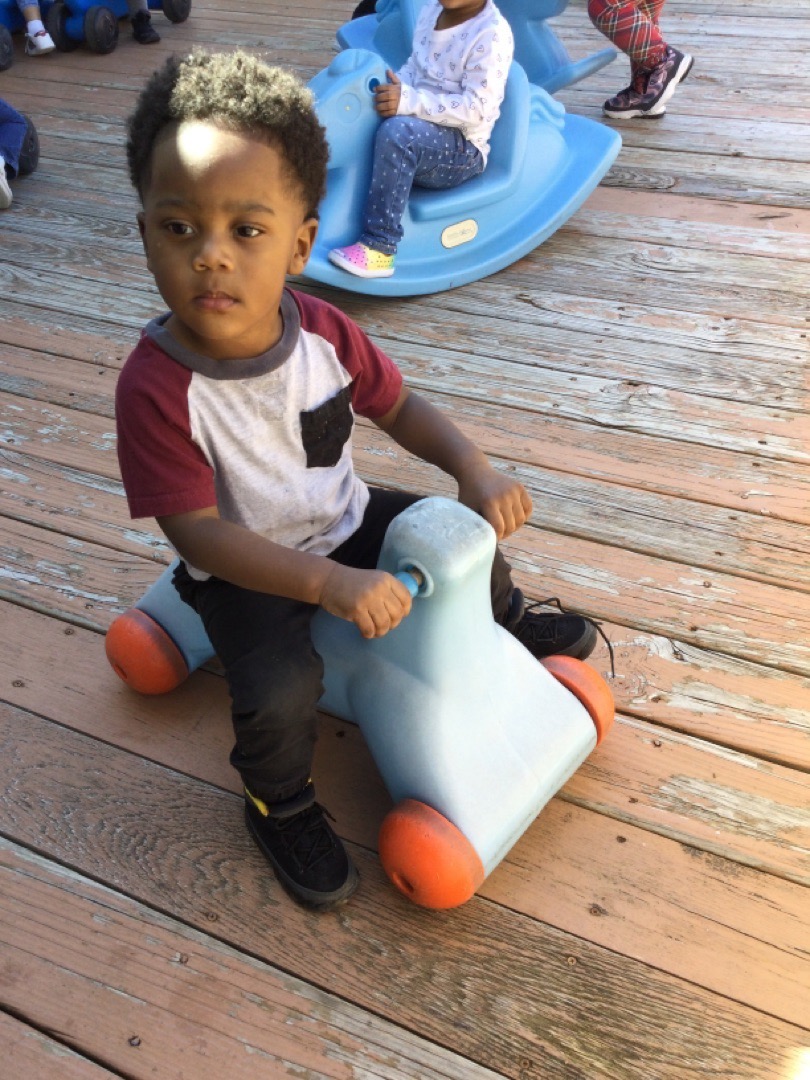 Terrell’s Early Intervention Specialist Cristiane provided Terrell’s mom, Kesha with strategies that she consistently included in his daily routine. One strategy Kesha was able to use was to repeat the name of an item, such as a ball, two or three times before giving it to Terrell.

By Cristiane working with Terrell and Kesha, his progress began to flourish…and so did Kesha as she received the parent coaching she needed to be her child’s best teacher and greatest advocate.

Terrell is now starting to use two word phrases to communicate his wants and needs. He loves to read books and he will point to and name the pictures in the books. He is also playing with toys appropriately. Instead of throwing blocks, he can build towers with the blocks.

He has also transitioned to in person therapy sessions, where he is continuing to work on his behavior and language skills with Cristiane.

Kesha now knows that Terrell will continue to progress and catch up with his development because of the help and support her family is receiving.

Kesha recently wrote into The Warren Center to say:

We are blessed to have Cristiane Coelho as our Specialists. She has been a true blessing throughout this process. Starting out was really rough. I was sad to admit, I didn’t see any progress at first, and then, out of nowhere, we started seeing progress. I just want to thank Ms. Coelho for being patient and understanding that this was very difficult for me especially having to realize and admit that there was a problem.