Happiness and Independence: How a Strong Start Paved the Way

You are here: Home » Events » Strong Start Virtual Summit » Happiness and Independence: How a Strong Start Paved the Way 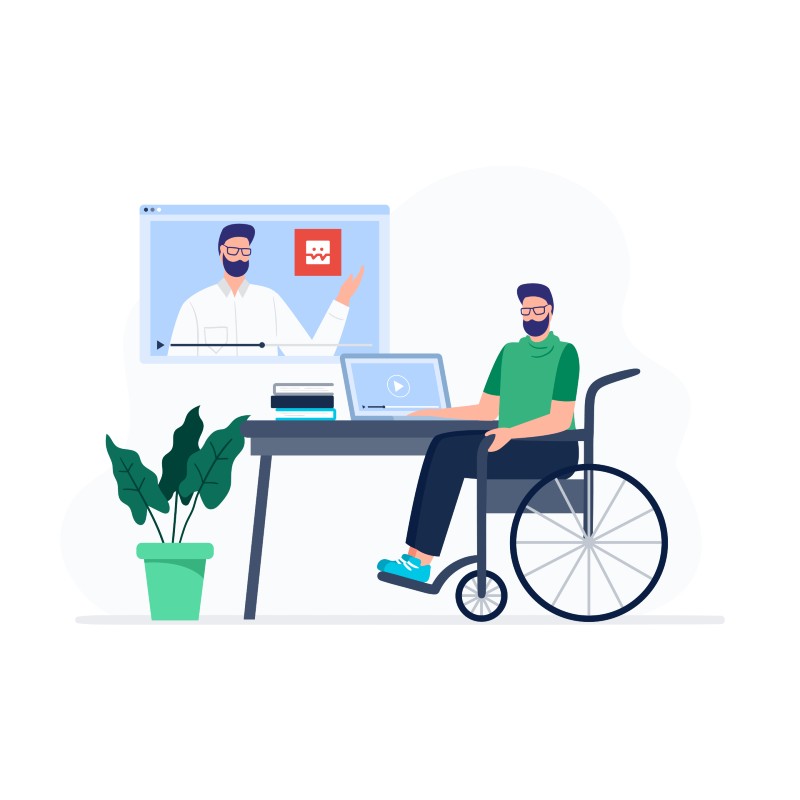 Every parent anticipates the moment of seeing and holding their baby for the first time.

For Beverly and Bill Warren, the birth of their son John was no exception, a beautiful and miraculous moment.

From the beginning, however, the doting parents realized something was not quite right. Their worst fears were confirmed when the neonatal specialist told them that John had very low muscle tone, and his chances of survival were not very high.

At two months, John still had not reached important developmental milestones, so the Warrens began meeting with specialists at Scottish Rite Hospital for Children.

“We were not leaving until we had a plan,” said Bill. “The doctors couldn’t give us a diagnosis, but finally one pulled out a piece of paper and wrote down the words Richardson Development Center.” Within days, therapists at the Richardson Center evaluated John and put together a comprehensive plan.

“They were a ray of sunshine and turned our prayers into action,” added Beverly. “The therapists worked with John and us. By the time he graduated from their Early Childhood Intervention (ECI) program at three years old, he rolled across the stage with a walker by himself.”

Beverly and Bill then knew that John was going to be okay, and so were they.

John attended public schools, graduated from Plano West Senior High School in 2003, and then headed to Austin College. “John did everything all of the other kids did, except he couldn’t walk or run. He never thought of himself as different, and we were surrounded by a community that felt the same way we did.”

John graduated from Austin College in Sherman, TX with a degree in Media Communications & Psychology. Soon after he earned an MBA in Digital Media Management from St. Edward’s University. With that degree he formed a game studio in Austin, TX, where he raised independent funds and shipped three games in four years. After closing the studio he moved to Los Angeles with his fiance at the time to do game development consulting.

In 2018, John joined Fanbyte and quickly climbed the ranks to become their Head of Media in 2019. He currently manages 40 employees, a website network with over 15 million monthly users, and a podcast network reaching millions. He lives and works remotely from Fayetteville, Arkansas with his wife Ann and two dogs.” 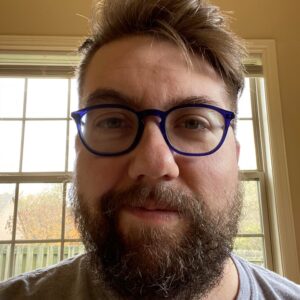