What is Sensory Processing Disorder? 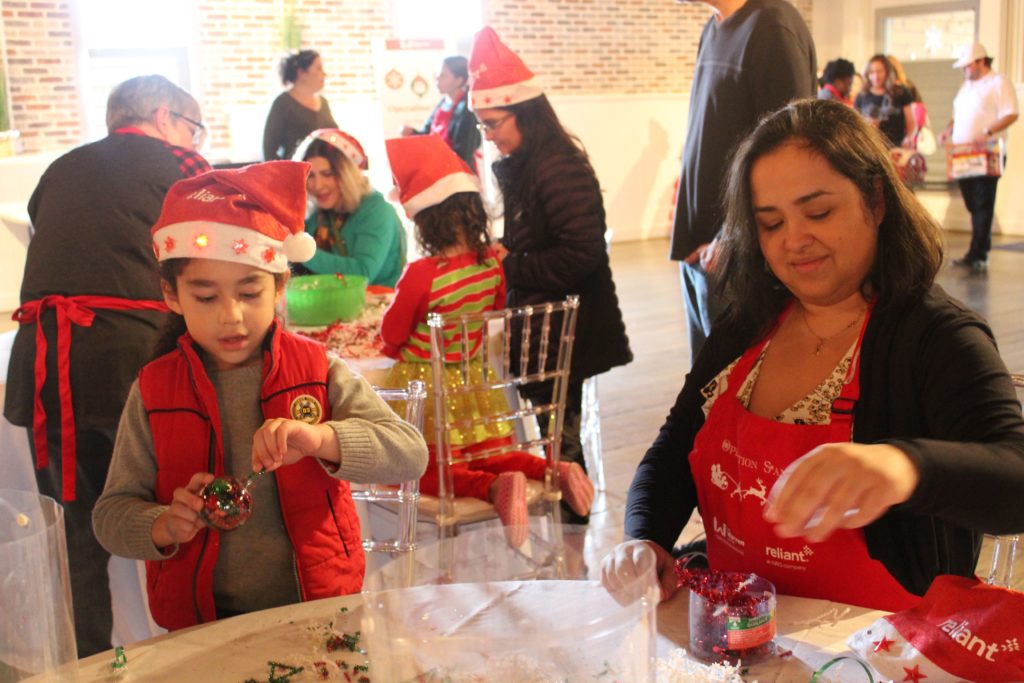 What is Sensory Processing Disorder?

Sensory processing disorder (SPD) is a neurological condition in which an individual has difficulty perceiving or responding to any stimuli that affects the senses. For example, a child with SPD can be extremely sensitive to sound, smell, or tactile sensation. Also known as Sensory Integration Dysfunction, this disorder can have a major impact on how a person interacts with everyday objects or surroundings.

What are the Eight Sensory Systems?

The human body consists of five basic sensory systems along with three integration sensory systems. Each system connects with different parts of the brain that control a corresponding function of the body.

Out of the five basic senses, tactile sensation is one of the most common challenges for children with SPD. For example, they may react differently to age-appropriate objects of different textures (e.g. finger foods, sand, finger paint, glitter, or Playdoh). Problems with the basic senses can also impact a child’s experience in the home, classroom, or playground. For example, a child with auditory challenges may react unpleasantly to toys with sound effects or the sound of markers on a whiteboard.

Children with SPD may have specific challenges with the integration sensory systems. For example, they may have trouble holding their heads up on their own due to vestibular problems. Issues with the interoceptive system can cause the child to miss the body’s internal signals (like the need to drink water or the urgency to eliminate the bladder by using the bathroom).

What are the Symptoms of Sensory Processing Disorder?

Children with sensory processing disorder may react differently to sensory input or common stimuli like light, sound, clothing, or food texture. Since many symptoms of SPD look like symptoms of other disorders, it is important to notify a medical professional if you suspect your child may have sensory issues. In addition, children with other disorders (such as autism or ADHD) may also experience SPD as a concurrent condition. Gifted children (e.g. “prodigies”) are also very likely to have some form of SPD.

Children with sensory-avoiding symptoms are quite sensitive to their surroundings and appear to “overreact” to stimuli. As a result, these children can grow accustomed to “avoiding” sensory scenarios whenever possible. These symptoms can include the following:

In contrast, children with sensory-seeking symptoms feel under-sensitive to their environment. They either participate in behaviors to seek the “thrill” of using the senses or need additional stimulation to mentally process their surroundings. These symptoms can include the following:

The senses send and receive information from the brain through the neurological system. Throughout human history, senses played an important role in our survival. For example, bad smells may have indicated noxious or poisonous odors that we needed to avoid inhaling. Unpleasant tastes (such as bitter or sour) may have indicated toxins or bacteria, causing early humans to “spit out” food. At the same time, appealing tastes (e.g. sweet or savory) often indicated the presence of essential calories or nutrients and encouraged ancient humans to keep eating. Similarly, unpleasant tactile sensations often indicated objects or surroundings that could potentially cause bodily harm, thereby sending a message to the brain that the person needed to avoid these situations.

Sensory processing disorder occurs when the brain has trouble sending, receiving, or interpreting these natural signals. Although the exact cause is unknown, scientists theorize SPD may result from a combination of genetic, prenatal, and environmental factors. Although SPD often co-occurs with autism or ADHD, neither of these conditions cause SPD. In addition, parents and caregivers should feel neither alarmed nor discouraged by SPD as it is quite common. According to the National Institutes of Health, nearly one in five school-aged children demonstrate some form of sensory processing disorder. Appropriate treatment can help parents and children alike manage the issue.

What is the Treatment for Sensory Processing Disorder?

Treatment for sensory processing disorder typically begins with an evaluation to identify the core issues. This evaluation can consist of parent surveys, clinical assessments, standardized tests, and laboratory protocols. Once a child receives the SPD diagnosis, the treatment plan is usually a combination of occupational therapy, sensory integration therapy, and a special sensory diet.

Occupational therapy helps your child grow accustomed to the “occupations” of daily living (such as using utensils, climbing stairs, or getting dressed). This type of therapy helps build competence and self-confidence in gross motor skills (that use the muscles and overall frame) and fine motor skills (that use the extremities in everything from handwriting to cutting with safety scissors).

Special sensory diets can often supplement SI and occupational therapy. These diets can consist of both foods and activities that help those with SPD adapt to the constant learning experiences of childhood. A specialist may suggest new foods to help children tolerate different flavors and textures. Activities can include everything from using a trampoline or slides, climbing ladders, pushing a therapy ball, or using a stress-relief toy to develop ways to process external stimulation. Contact The Warren Center for more information on SPD therapy.