He learned to imitate sounds and play with others 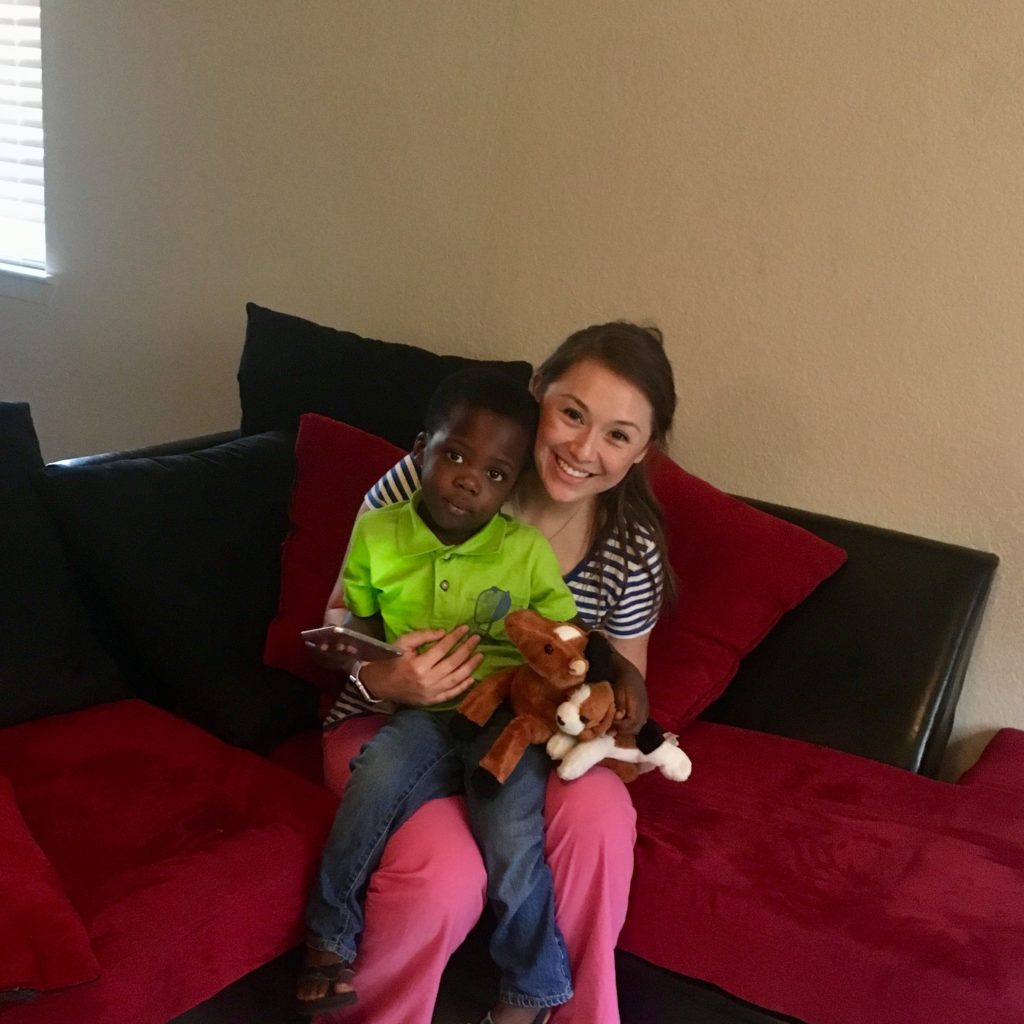 People often associate young boys with energetic noise and rambunctious chatter. When Daniel’s mother realized that he was not speaking, however, the silence became deafening. She explains: “I was really concerned and not happy because he didn’t talk. Even his school complained about his lack of words.” After a period of disheartening frustration, Daniel received a primary diagnosis of mixed expressive-receptive language disorder and enrolled in speech therapy at The Warren Center.

These remarkable accomplishments give Daniel’s mother hope about her son’s ability to adjust in school. After sharing Daniel’s achievements, she explains, “Before I didn’t know any strategies. The Warren Center taught me what to do and I saw great changes. They have been a blessing to my family and me. I have gained a lot from the program.”

Difficulty in communicating can be frustrating, particularly when neither parents nor children know the cause of the problem. Thanks to the Warren Center, Daniel now has the strategies and tools he needs to express himself to the world.