From stroke to pageant beauty 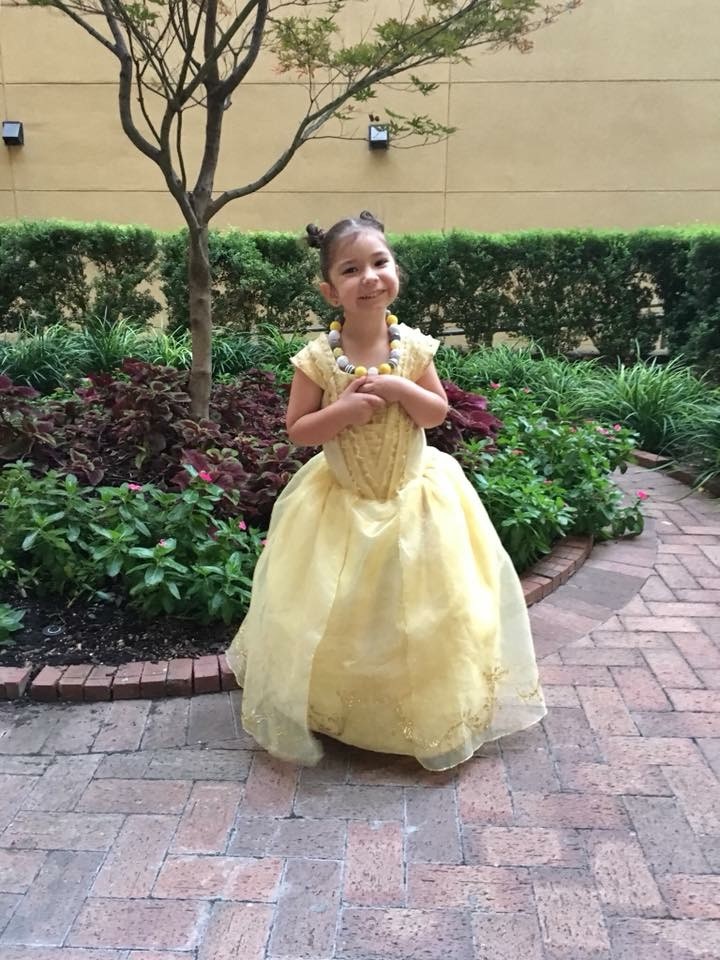 MJ had a stroke in her mother’s womb during the last few weeks of her mother’s pregnancy. When MJ was born, she did not have a gag, suck or swallow reflex and as a result was given a feeding tube. The stroke also left MJ with left-side weakness.

In the beginning, MJ was unable to open her mouth or eat food. With the help of her speech-language pathologist, Becky, and the education and coaching that mom received from her, MJ regained her ability to swallow at 11 months old. By the time MJ graduated from The Warren Center’s ECI program at 3 years old, she was able to eat her meals by mouth and she was drinking by herself.

According to MJ’s mom Jennifer, The Warren Center’s services helped MJ be able to “function and trust other people” and provided her family with the referrals and community resource guidance they needed.

MJ is now six years old and is able to eat fork-mashed food on her own. She has also participated twice in the North Texas Angels Pageant, a pageant for individuals with special needs. At the pageant, singing is her talent performance of choice. “She’s already talking about what she’s going to do next year. We didn’t know we had such a little performer on our hands,” Jennifer said.